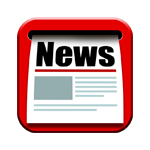 Wanda Acquires Legendary Entertainment for $3.5 Billion
Film, TV, digital media and comics company gets foot in the door to China with merger. 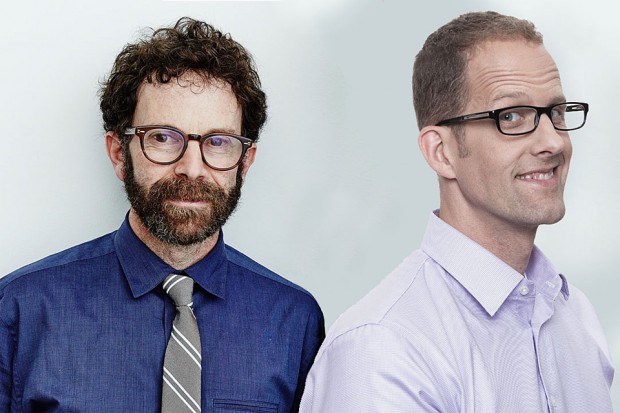