Rob Moore Out at Paramount Pictures
The vice chairman is resigning from his post after eight years — Moore had been a major proponent of former Viacom chairman Philippe Dauman’s plans to sell a stake to Dalian Wanda.

Supernova Celebrates Digital Animation this Weekend in Downtown Denver
Coloradans will be treated to 138 works ranging from 10 seconds to an hour in length, playing on massive outdoor LED screens — spotlighted artists are Jon Butler and Adam Ferris. 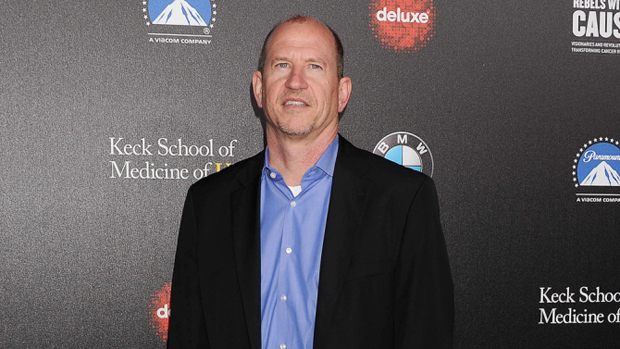