Game of Thrones Shatters Emmy Record with Most Wins Ever
The HBO show’s triumph at the 2016 awards (including winning the Outstanding Drama Series category for a second time) brings its total to 38 wins — the most of any scripted series in Emmy history.

Avatar Traveling Interactive Exhibit to Debut in Taipei
Lightstorm Ent., Fox Consumer Products and GES will launch the 12,000 sq. ft. “Discover Pandora” experience in Taiwan Dec. 7, with other markets to follow in a tour.

Cute Short Animation Shows What It’s Like to Live in Los Angeles
James Curran’s LA Gifathon is a series of 30 animated gifs celebrating the beautiful struggle that is Angeleno life. 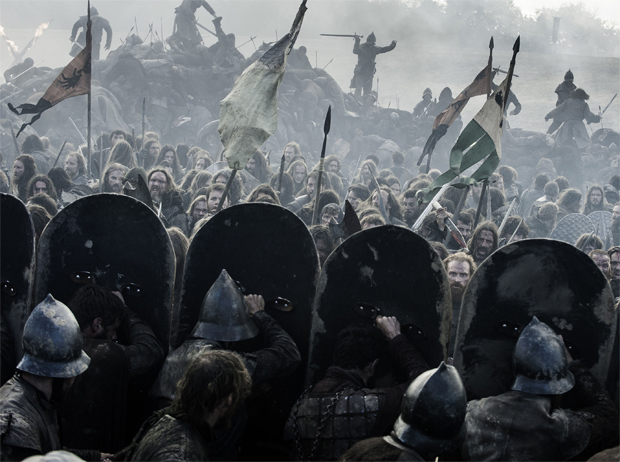