Come On, Fhqwhgads: A Look Back at the Music of Homestar Runner
Noisey revisits the halcyon days of Flash toons, when the Brothers Chaps delighted websurfers with an angry luchador’s ditties about dragons, keyboard mashing, and whatever else came up.

How North America’s Largest Animation Festival Has Survived 40 Years
A glimpse at how the internationally renowned Ottawa fest keeps delighting audiences and shaping the indie animation landscape — despite more things catching on fire than you’d guess.

Multicom to Rep Volleyball Cartoon Around the World
Team Entertainment has arranged the deal for Lucky Dreams and Rai Fiction’s Spike Team, which aims to win over fans ages 5-11 worldwide. 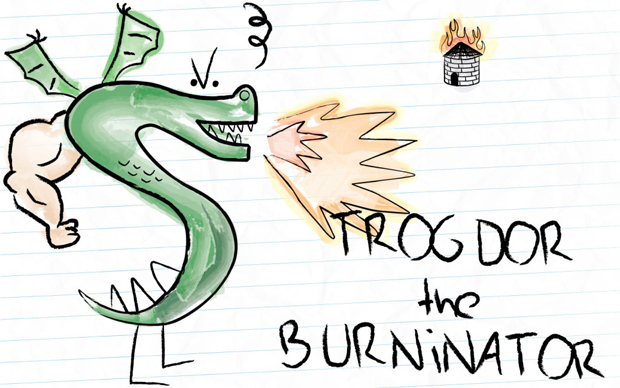