Video: ‘A Hologram for the King’ Animated Opening Sequence
Tom Tykwer’s film of the Dave Eggers novel about a failed American salesman who relocates to Saudi Arabia is out on home video, but the best bit is this animated Tom Hanks dance routine from Neuer Österreichischer Trickfilm.

Despite General Box Office Slump, Animation Sizzles in China
Forbes reports it’s been a bumpy ride for local theaters this year, but animated features have made over 60% gains year-over-year, thanks to imports like Zootopia, co-pro Kung Fu Panda 3 and home-grown Big Fish & Begonia.

’Plim Plim’ Travels to Discovery in MEA
Smilehood Media’s popular animated clown-magician will make new friends in Middle East and African territories at the start of the new year. 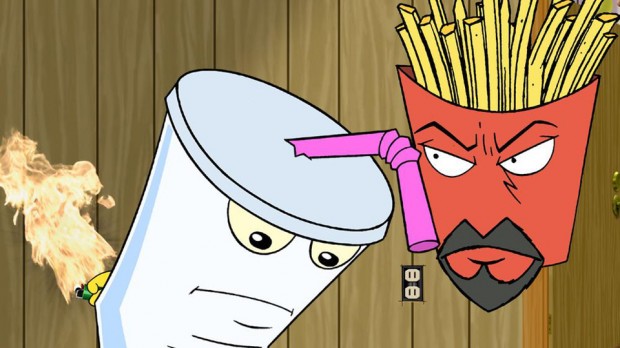