Video: Image Engine’s Game of Thrones Season 6 Breakdown Reel
The VFX studio tallied up its body count for the latest season and came up with 72 character deaths in a mere 10 episodes — see how they got all that digital blood on their hands!

Western Legends Fight Eastern Heroes in New Iranian Animation
Mohammad Mirkiani’s Tintin and Sinbad will get a five-part animated treatment in War of Legends, which will explore the conflict of near-eastern, eastern and western cultures, colonialism, and the end of the world from a Shiite perspective.

Once Upon a Time: Who Has Crash-Landed in Storybrooke?
ABC has released images for the premiere episode of season 6, which introduces newcomers from the Land of Untold Stories. This season will also introduce Aladdin, Jafar and Jasmine. 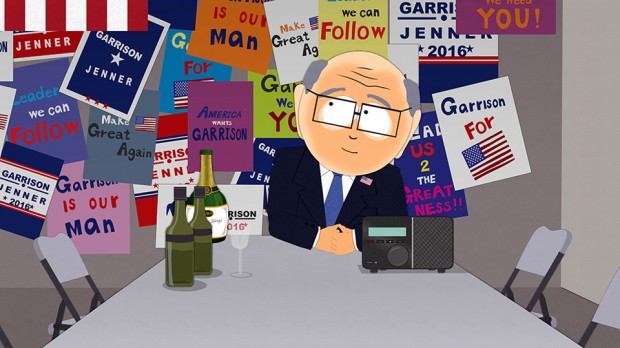 You may also like...
Related Topics:ABC, Colin Kaepernick, Game of Thrones, Image Engine, Mohammad Mirkiani, Oggy & the Cockroaches, Once Upon a Time, Paprika, South Park, Tintin and Sinbad, War of Legends, Xilam