Video: Rodeo FX Wins Third Consecutive Award for Game of Thrones
Following its Creative Arts Emmy win, the studio invites fans to check out its GoT Season 6 breakdown reel for a glimpse at the blood, sweat, tears, and more blood behind the “Battle of the Bastards,” the attack on Meereen, Dany’s coup at Vaes Dothrak, and more.

As Sing and Its Battery of Stars Hit Toronto, Chris Meledandri’s Decision to Stick with It Suddenly Makes Sense
Illumination’s driving creative force has something to crow about with the debut of the studio’s ambitious, music-driven animal medley movie at TIFF.

Ireland Moves into European Spotlight at Animation Forum
As Cartoon Forum gets ready to gear up in Toulouse, the Irish animation industry hits a new record for local employment in the sector.

Longest-Running Japanese Manga to Conclude
Osamu Akimoto will bring Kochikame to a close after 40 years and exactly 200 volumes on September 17, followed the next day by a brand-new hour-long anime special. 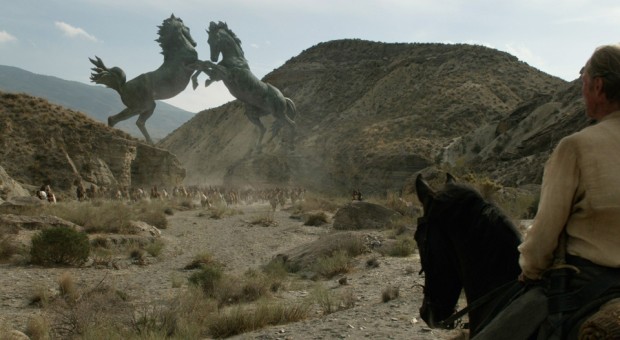