Alan Moore Is Retiring from the Comics World
At a press conference for his upcoming novel Jerusalem, the legendary penman behind Watchmen and V for Vendetta announced he has “about 250 pages of comics left” in him. (Psst, don’t miss Nat Segnit’s Persons of Interest profile on Moore from The New Yorker.)

Preview: Time Travel Portal Opens Up Back to Victorian London
GamestormVR releases a free demo for SteamHammerVR — a steampunk adventure that pits players against a mad doctor and his army of clockwork automatons bent on enslaving the inhabitants of 1892 London. Luckily, players have state-of-the-art 19th century gadgets on their side.

Shin Godzilla Stomps Across North America This October
Funimation is bringing Toho’s classic monster reboot — directed by Hideaki Anno (Neon Genesis Evangelion) — to over 400 theaters across the continent, on the heels of its box-office success in Japan.

Inside the YouTube Animation Boom
USA Today and its #TalkingTech podcast gets the inside scoop on gaining internet fame through share-worthy toons, with Adande Thorne (a.k.a. sWoozie), Caldwell Tanner (Drawfee) and Sam Graham (Hey Sam Graham). 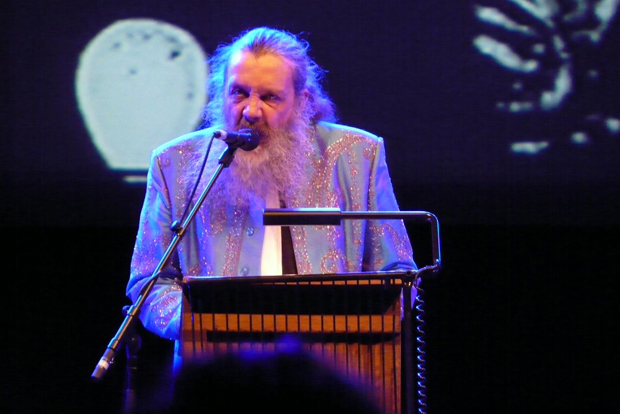