’Moana’: How Disney Animation Vets Created a Badass Polynesian Princess
IndieWire’s Bill Desowitz gets the inside scoop on the magical new CG feat getting ready to set sail from directors John Musker and Ron Clements.

Legendary Missing ‘Doctor Who’ Story to Be Restored Using Animation
1966 serial “The Power of the Daleks” will return to screens in a new animated incarnation through the BBC — 50 years to the minute from its original broadcast.

Patrick Moran Becomes Head of ABC Studios
Moran has been promoted from VP having been with the company since 2010, overseeing drama hits like Scandal, black-ish, How to Get Away with Murder and Once Upon a Time. 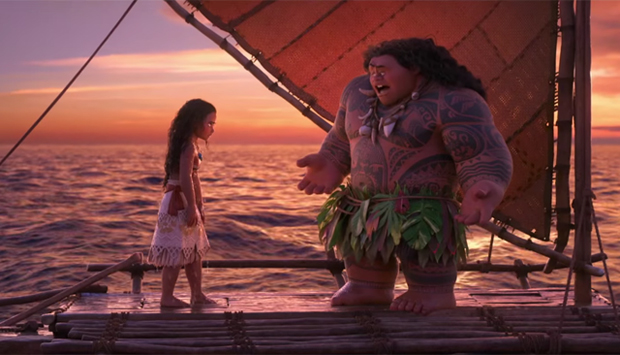