Why Home Is Represention in Animation at Its Best
“Tip is a character that gets to develop as much as any character in a movie like this can. And Home is a story that allows black girls to see themselves at the helm of an adventure that requires bravery and intelligence,” writes Blavity‘s Ira Hobbs.

PAW Patrol Stage Show Heads Down Under
Nick Jr., Life Like Touring and VStar Entertainment Group are bringing the preschool pup-stars to live audiences with an interactive and musical stage show debuting in Canberra next spring. 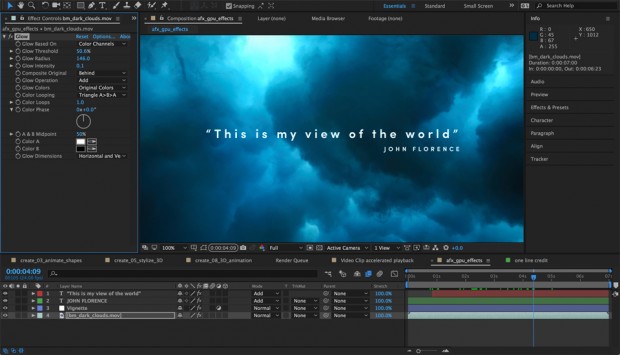