He Came to D.C. from Nigeria – and Created His Own African Comic-Book Universe
Roye Okupe discusses the journey he took to follow his dream and create E.X.O., the African superhero star of his newly minted indie label YouNeek Studios. 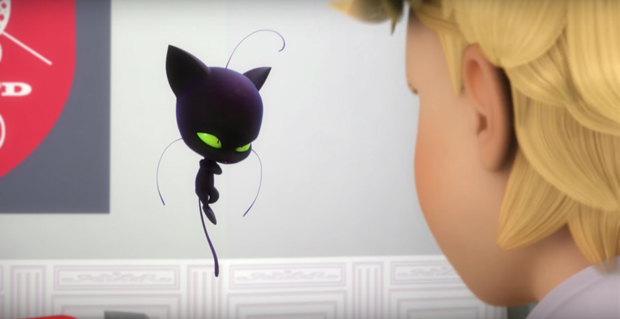