DreamWorks Animation’s Croods 2 Gets Rewrite with Hageman Brothers
With a new 2018 release date TBA, the sequel has signed on the duo behind The LEGO Movie‘s original story.

Dubbing in Sanskrit and Dabbling with Animation
Actor Revathi branches out of socially-conscious films for the animated Punyakoti — and gets a refresher course in Sanskrit.

Netflix International Subs to Outnumber U.S. by 2018
New analysis from IHS Markit predicts the streaming service will hit 100 million subscribers in two years, with a majority outside its home country. 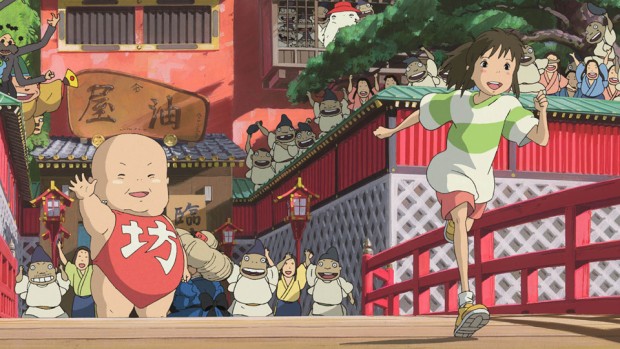