Inside a New Culver City Animation Studio, Two Locals Are Playing with Dolls
Mark Cope and Carlo Moss inject their jaded worldview into Extra Credit’s The Most Popular Girls in School and Dr. Havoc’s Diary for subscription service Fullscreen.

Cartoonito & Toys ‘R’ Us Partner for Masha and the Bear
Master toy licensee Simba Smoby secures sponsorship for the animated series on Cartoonito from the toy retail giant. 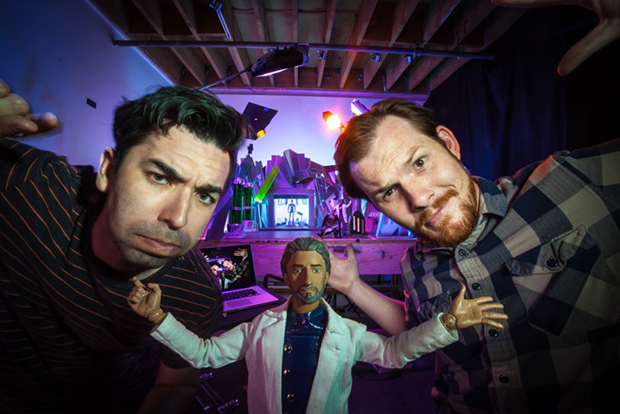