Podcast: BBC’s Witness: Studio Ghibli – Japanese Animation
Animator Hirokatsu Kihara talks to Made in Manchester’s Ashley Byrne about how the legendary studio has evolved since he first hired on to work on Castle in the Sky.

Gatorade Teams with Oscar-Winning Animation Studio to Tell Usain Bolt’s Origin Story
The Boy Who Learned to Fly from Moonbot Studios (The Fantastic Flying Books of Mr. Morris Lessmore) is a subtle piece of marketing celebrating the gold medal Olympian.

A Star Wars Pop-Up Cantina Is Coming to Hollywood
Scum and Villainy Cantina will offer galactic delicacies, drinks and surprises in a themed pop-up location this winter — reservations open next week! 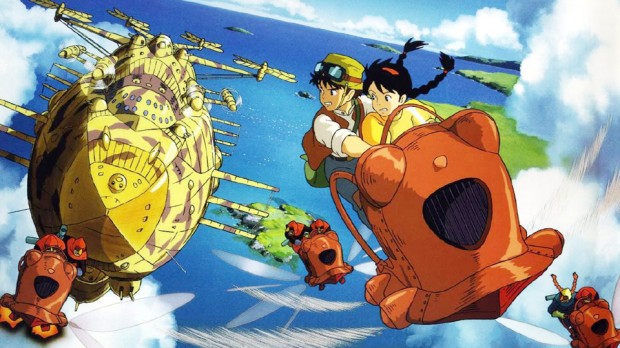