From ‘Coraline’ to ‘Kubo’: A Look at the Evolution of LAIKA’s Stop-Motion Animation
Travis Knight’s Oregon studio has built a global reputation on quality hand-craftsmanship, distinctive storytelling and innovative pushes in just over a decade of feature production. 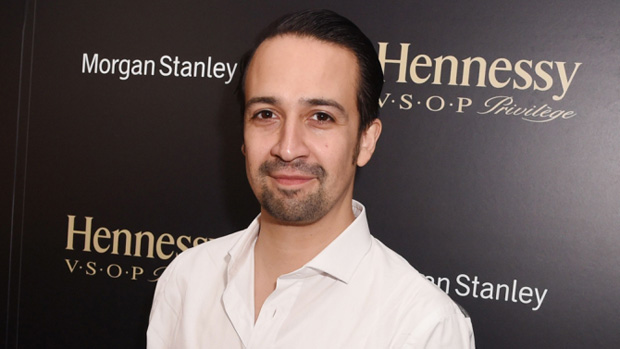