Why Matthew McConaughey Chose Kubo and the Two Strings as His First Animated Film
The voice of insect samurai Beetle cites the appeal of “Laika’s quality” during red carpet interviews at the animated feature’s L.A. premiere on Sunday. 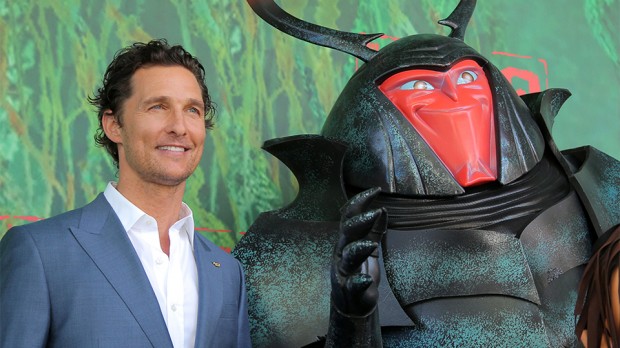