’Star Trek Discovery’: Series Reboot to Have Female Lead as Casting Heats Up
Deadline’s Nellie Andreeva hears that the Trekkieverse is taking a cue from Rey’s breakout role in Star Wars. Uhura would be proud.

Disney Q3 Profit and Revenue Rise on Box Office Breakout
Walt Disney Co. just keeps swimming in it thanks to Finding Dory and Zootopia (and probably some other, less adorable stuff).

’Suicide Squad’ Shoots Down August Record with $135 Million Opening
2016 has seen its third opening weekend record fall to a comic-book movie, with the WB/DC antihero spectacle snapping up the August title belt.

Visual-Effects Coordinator Edward L. Williams Blasted into Industry with ‘Star Trek’
“I was not a Star Trek geek or a sci-fi geek at all,” Williams tells Variety. “I looked at it as another experience, growing my knowledge of visual effects, and working on a top show…”

Five Sectors in Media & Entertainment Where 3D Visualisation Is Becoming Essential
Traditional media is beginning to show cracks in its impregnable facade, and the future belongs to VR, ART, 3D printing, AI, photogrammetry and their myriad mind-blowing applications. 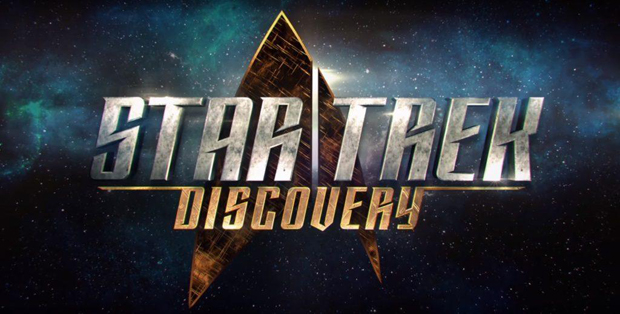