Disney’s 6 Minute Animation on Forbidden Love will Give You All the Feels in the World
The long-buried Destino, a collaboration between Uncle Walt and Salvador Dali is part “A magical exposition of life in the labyrinth of time,” and part “A simple love story,” according to its driving creatives.

Watch: Superhero Movie Data Explained in Paper Animation
Are theaters oversaturated with over-budgeted ubermensch titles? View an animated history of the superhero movie and mull it over.

I’ve Always Been Interested in Animation Since I Was Young
Nigerian animator and VFX artist Michael Rhima discusses the emerging creative industry in his home country and the impact of his short film Shango.

Box Office: Suicide Squad Smashes Records with $135.1 Million Debut
The Worst Heroes Ever have proven box office saviors this weekend. (On the flip side, let’s just forget about that whole Kevin-Spacey-Is-A-Cat … thing.) 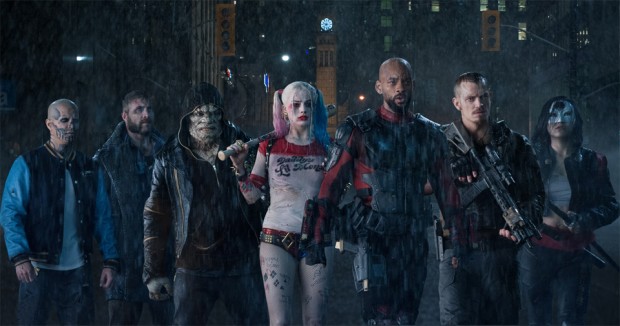