Get to Know 4 of the Most Iconic Voices in Animation
MoviePilot’s Caleb Peiffer would like to introduce you to Frank Welker, Kevin Michael Richardson and Tara Strong, and share a few of their trade tips.

InspirEd Launches Kickstarter for Children’s Animation Starter Kit
U.K. filmmaking team has designed a unique claymation model and craft kit to help inspire the next generation of li’l Nick Parks out there, supported by BIC Kids.

European TV Content and Film Funding Rockets
European Audiovisual Observatory Film Funding Report points to a 13.4% jump in funding for film and TV on the continent. 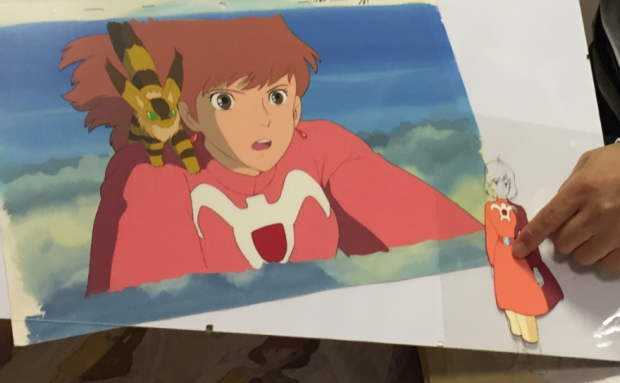