Diploma Film ‘Ciipati’ Wins at the VES Awards 2016
Filmakademie Baden-Wuerttemberg graduate film immerses viewers in the Cretaceous with state of the art animation. 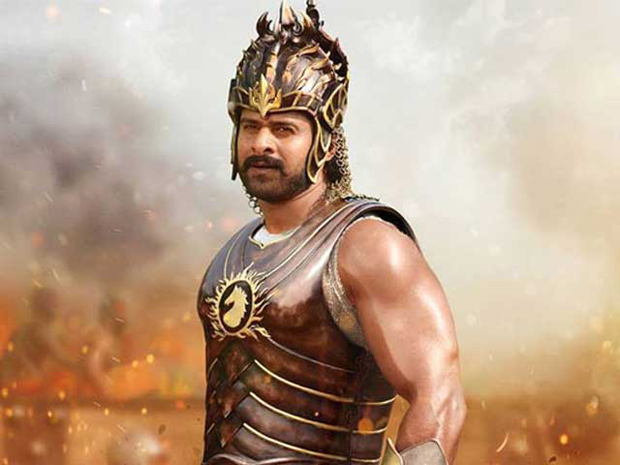