Kubo and the Two Strings Launches Interactive Map
Head to KuboMap.com to take your own interactive journey through Kubo’s realm with LAIKA and Focus Features’ latest innovative social media promotion for the film. (Note: interactive annotation features of the video-map can only be used through desktop browsers.)

Nickelodeon Scores 52 Straight Weeks at Number One
The network also claims the top kids’ shows across all TV for the month of July, lead by new original toon The Loud House at No. 1. 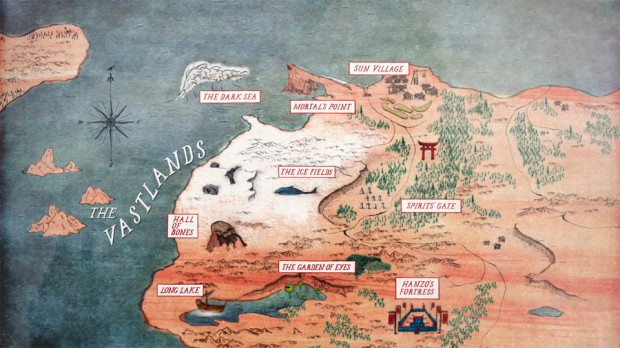