Why China’s Animation Industry Is Destined for Success
Domestically produced CG movies are growing in popularity, but is the technical prowess still outpacing creative storytelling in the Chinese animation industry?

The Tick: First Look Photos from Amazon Revival
Amazon Studios has released some pics from its reboot of the superhero comedy series. Pro: Comic creator Ben Edlund is exec producing. Con: No sign of Patrick Warburton. 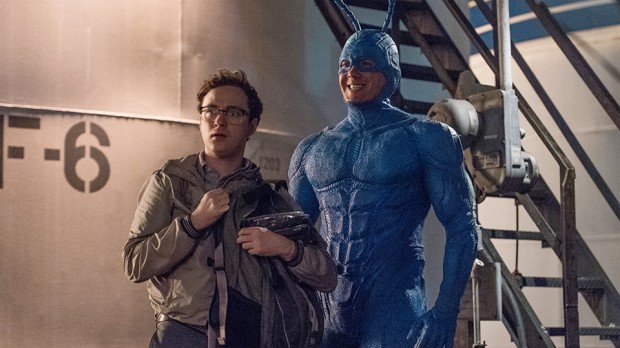