The Simpsons Cast Their Vote for Hillary Clinton
If it takes a primetime cartoon to sway your undecided voter’s heart this election, Fox’s animated mainstay has you covered.

Game of Thrones: HBO Confirms Season 8 will Be Last
Well, the show writers are quickly running out of characters to kill off. And it would be nice is George could go back to focusing on finishing The Winds of Winter. (HA HA HA, LIKE THAT’S GOING TO HAPPEN.)

Animation Legend Bruce Timm on Batman: The Killing Joke
Hear about the most controversial DC animated movie from the horse’s mouth with video and transcript of ComicBook.com’s SDCC interview with Timm. 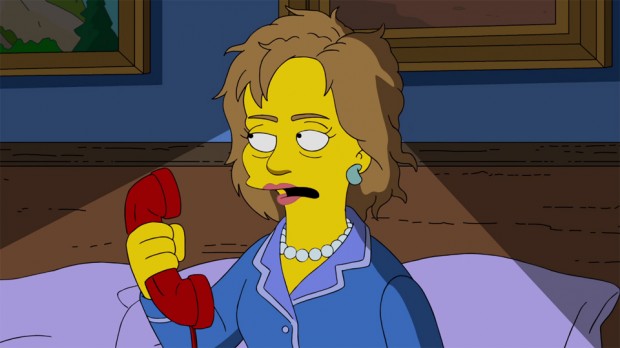