Daria, Beavis & Butt-Head Returning to TV as VH1 Classic Becomes MTV Classic
Still want your MTV? You just have to hold out until August 1 when the channel rebrands and replays the Mike Judge toons alongside Aeon Flux, Clone High and live-action classics.

Andreas Deja Shares the Lessons He Learned from Those Animation Masters, Disney’s Nine Old Men
The German-born legend in his own right dishes on the wisdom he received working with Woolie, Frank & Ollie, Ward and Milt in the golden dawn of the Disney renaissance.

Check out the Rough Animation Test for Upcoming Rocket & Groot Shorts
According to Marvel’s animation SVP Cort Lane, the 12 shorts will launch on Disney XD early next year and are being produced with Passion Pictures and Arnaud Delord, of the Gorillaz music vids. 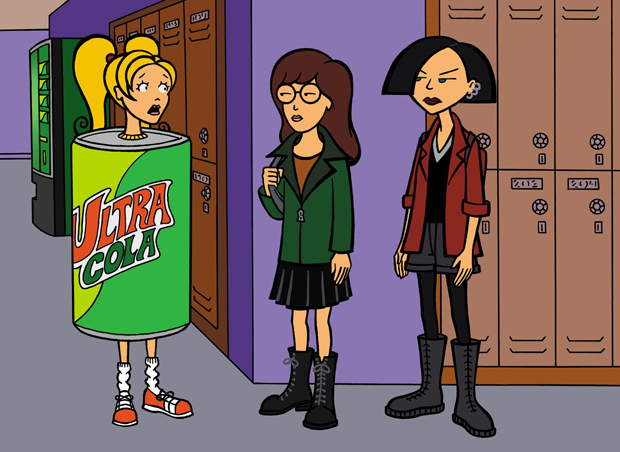