U.K. Kids’ Animation Series Embroiled in Islamophobia Controversy
Viacom-owned Channel 5 pulled from streaming an episode of Fireman Sam which contained a scene in which a character seems to have a page of the Koran underfoot. 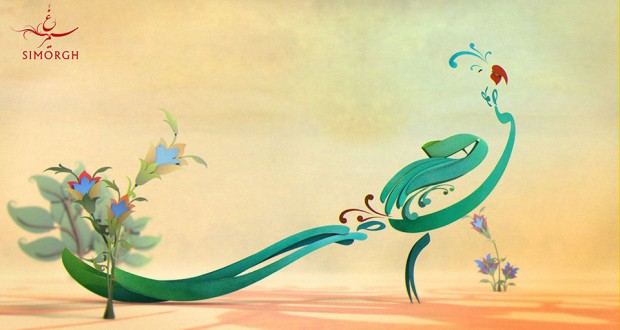