Dr. Seuss’ Secret Art Collection Finally Goes on View
25 years since his passing, Theodor Seuss Geisel’s “Midnight Paintings” are on display at the Pendulum Gallery in Vancouver through to July 30.

Steven Universe Made Me Gay
Louisa Smith delves into the conflicting emotions that a lack of diverse animated heroes can raise in young LGBTQ+ kids, and how shows like Rebecca Sugar’s hit musical comedy are changing things for them.

Bam! Pow! Native Artists to Hold First Indigenous Comic Con
Only five years old, the November event set for Albuquerque, New Mexico is nearly sold out as Native Americans and other communities of color seek to take charge of their own narratives in comic-books and beyond. 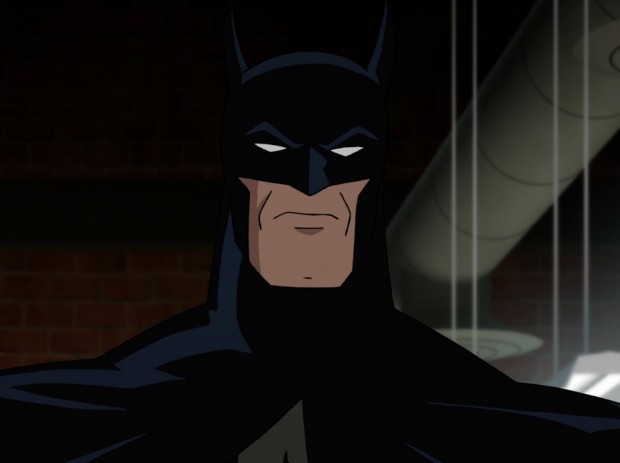