Disney Preps Guardians of the Galaxy Ride
The smash hit Marvel movie will have its own themed attraction at Disney’s California Adventure park as of Summer 2017. 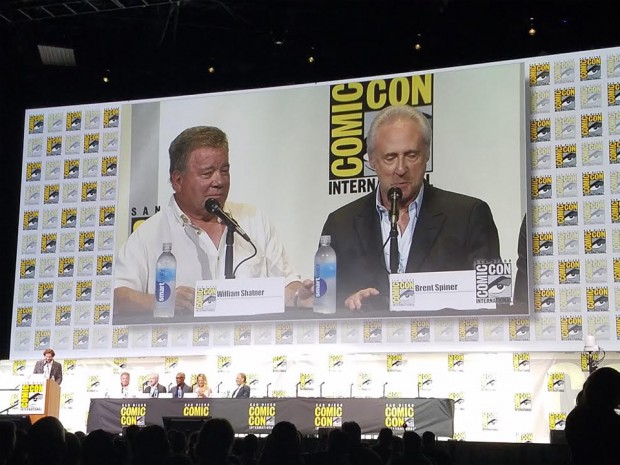