Star Trek Beyond $30M Debut; Lights Out $8.3M; Ice Age Franchise Crosses $3B To Best Shrek; China Loves Skiptrace
Concurrently with its domestic release, Paramount launched the new Trek title in 37 markets, handily taking the No. 1 spot in 16 of them.

DC Faces Renewed Backlash over Batgirl in Animated Batman: The Killing Joke
Fans were promised that the character would emerge from Alan Moore’s dark story world as “more than just victim,” but the fix is even more problematic for some. 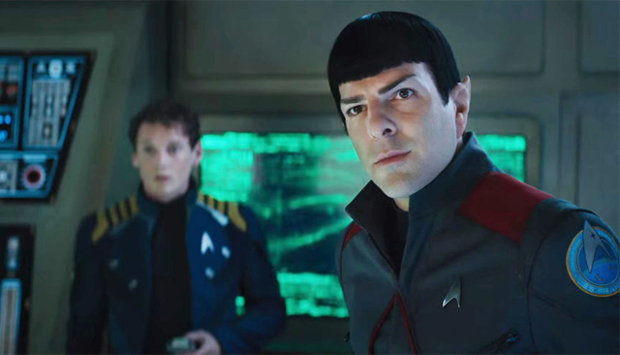