Watch Sneak Peek: Floyd Norman – An Animate Life Doc on 1st Black Animator to Work for Disney
Look back at the 80-year-old animator’s incredible career at the iconic Disney studio from Michael Fiore and Eric Sharkey still seeks a distributor.

More Than Half of US, European, Japanese Households to Have Smart TVs by 2019
IHS report on TV Sets Intelligence Service shows adoption of enhanced TV tech improving in developed countries.

Maya the Bee Broadcast Deal in Ireland
Studio 100’s littlest heroine buzzes off to pubcaster TG4 and secures a magazine partnership in the UK with Redan. 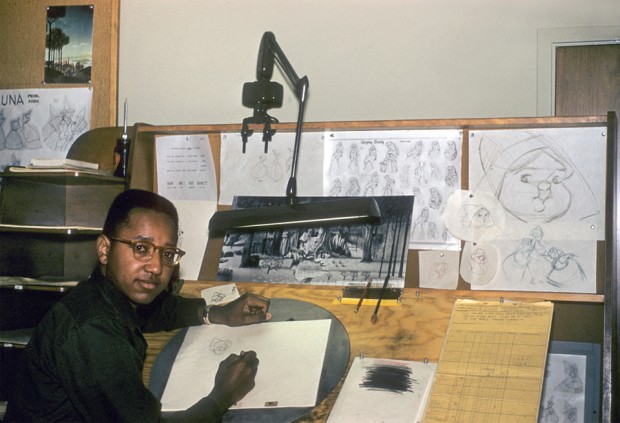