Home Where Walt Disney Started His First Animation Studio Is Set for Demolition
The Los Feliz bungalow where some of animation history’s most enduring characters were conceived may be knocked down by new owners, despite its National Register of Historic Places eligibility.

Digital Domain and DreamWorks Animation Strike Deal to Bring Iconic Characters to Life in Virtual Reality
Digital Domain will produce VR content and experiences aimed at kids and families inspired by the studio’s most iconic characters, starting with the worlds of Shrek and Kung Fu Panda.

Comic Con 2016: Geek out to the 15 Biggest Fandoms of the Past Decade
Online auction company eBay looks back on sales data to rank pop culture sensations — the top performing toon and game titles? Pokemon, Legend of Zelda, Naruto and South Park.

Create 3D Animations with the Stroke of a Pen
Moka Studio and Ecole Polytechnique Federale de Lausanne launch the beta version of Mosketch, a new software tool that easily converts a 2D stroke into a 3D motion. 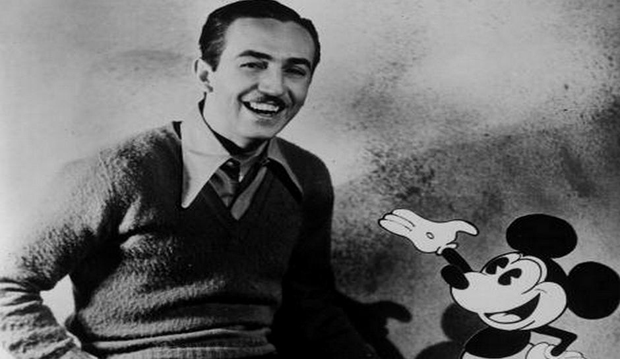