New Clips from Disney’s Pete’s Dragon Take Flight
Three new peaks at the Aug. 12 live-action release arrive:
“He Says He Wasn’t Alone,”
“Is Elliot Your Imaginary Friend?” and
“I’m Out in Those Woods Every Day.”

Viacom Expands Vietnamese Offer with New Nick Block for YouTV
VIMN will launch its Nickelodeon block by the end of September, available to over 5 million households in the country through IMC’s free-to-air channel. 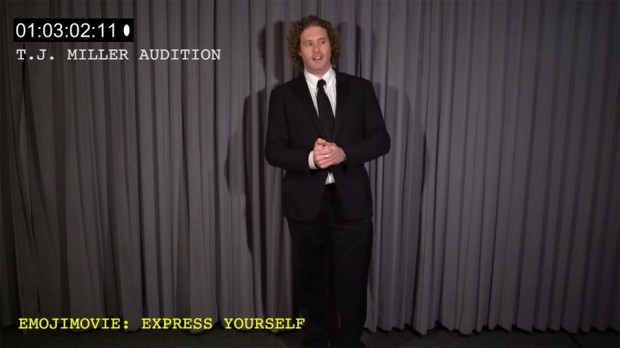