Artists Are Drawing Hearbreaking Cartoons in Response to the Nice Attack
Cartoonists around the world are paying tribute to the victims and expressing their own emotional reactions to the news.

Dan Harmon’s Geek Trifecta: Comedy, Animation and Roleplaying Games Meet in ‘Harmonquest’
The new Seeso series’ creator discusses his inspirations, fellow questers, and the depths of his nerdery with Paste.

Comic-Con Sneak Peek: Harley Quinn, Doctor Strange and The Muppets!
Diamond Select Toys gives a first look at the new items debuting at CCI next week, which also include Select figures for Tim Burton’s Alice in Wonderland and PVC figures for Batman: The Animated Series. 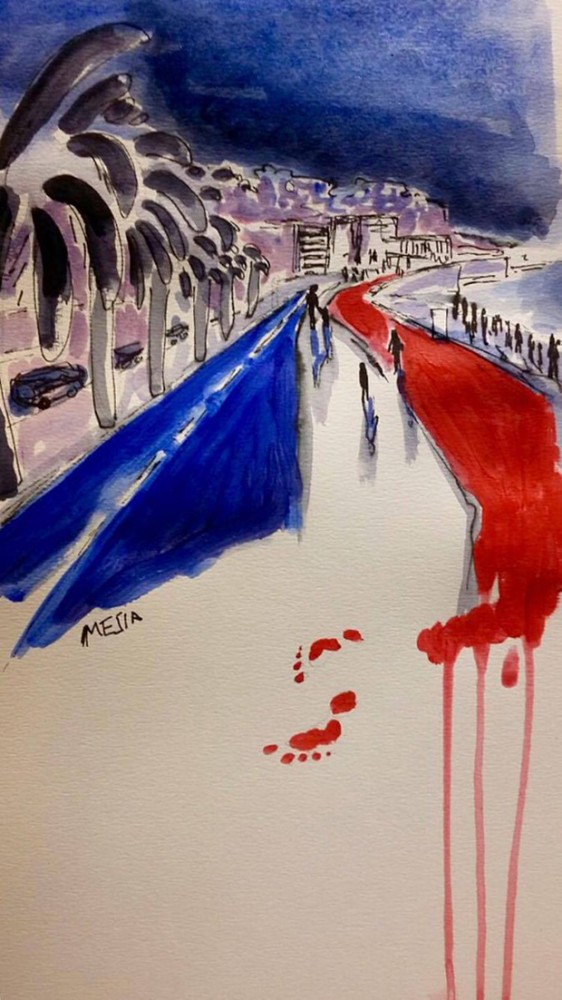