Here’s Why Hasbro Just Bought an Animation Studio
Fortune dishes the details on the potential opened up by the acquisition of Boulder Media announced yesterday, with Hasbro planning feature films and additional animated content based on its brands.

John Leguizamo Says the Secret of ‘Ice Age’ Franchise is ‘Lots of Heart’
The voice of Sid the sloth tells Los Angeles’ EFE: “If you’d have told me 15 years ago that I’d be making my fifth Ice Age film, I wouldn’t have believed you. We’re like the Fast and Furious of animation.”

DreamWorks Animation in Concert Live with the Houston Symphony
Favorite moments from beloved films will be celebrated with a live musical performance for one night only in Space City, July 21. 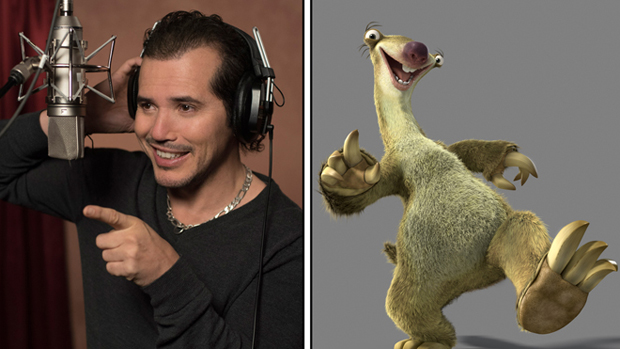