Turner Launches HD, Dual Language Kids Network Feeds in MENA
Arabic and English options for HD feeds of Cartoon Network and Boomerang channels in the Middle East and North Africa will launch this month through beIN and compatible IPTV platforms.

Life Itself Explodes in a Psychedelic Sci-Fi Animation
Tokyo-based audiovisual producer BRDG draws parallels between the birth of a human being with the spark of an atomic explosion in ATOM. 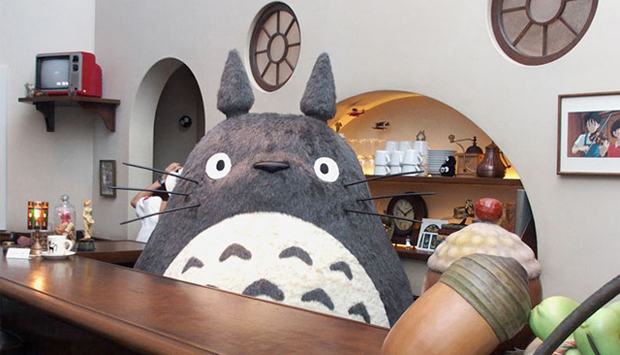