Fantastic Planet: A Psychedelic Adult Animation Classic
Rene Laloux and Roland Topor’s mesmerizing ’70s sci-fi toon harkens back to a golden age of adult-targeted, high-concept animation. Oh, and it’s now on Blu-ray and DVD thanks to the Criterion Collection!

Pixar’s Ed Catmull on Animation Evolution, from Nemo to Dory
Studio Daily sits down with Pixar’s good doctor to explore the currents of animation technology that lead from the undersea classic to its long-awaited sequel.

Warning: Pokemon GO Is a Death Sentence If You Are a Black Man
Omari Akil sheds some harsh light on the mobile gaming craze that has taken America by storm in the same week as multiple tragedies fueled debates about race and policing in the country. 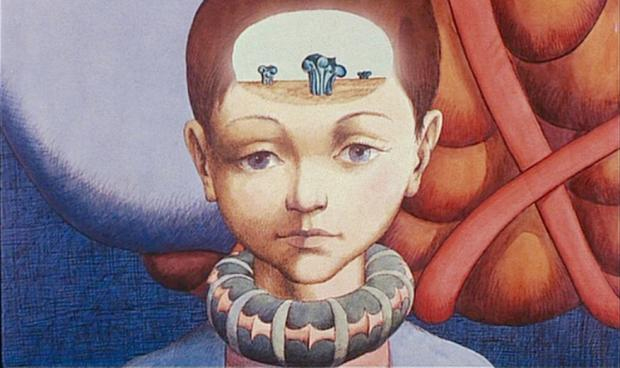