NBCUniversal’s Ron Meyer: Here’s Why We Bought DreamWorks Animation
“We love the animation business and having a second animation company ensures that we’ll have four films a year,” Meyers tells CNBC.

With Secret Life of Pets, Animation Will Rescue the Box Office Again
B.O. watchers expect the new Illumination release to take over from Pixar’s Finding Dory, though it may not measure up to last year’s Minions release over the same weekend.

Fund This: “Kaptain” Kristian Williams Explores Animation in All Its Forms
Reddit celeb kaptainkristian is seeking Patreon contributions to continue his series of videos on animation history — the latest, a look at Adult Swim’s legacy. 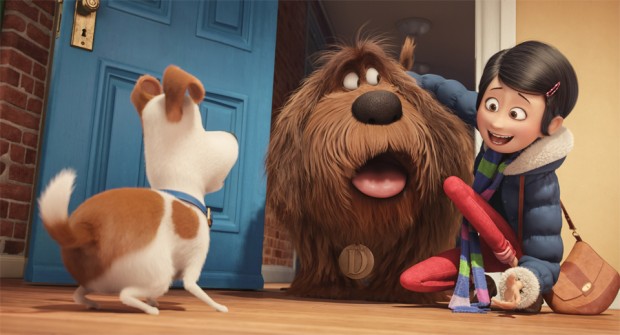