SGN Buys TinyCo, Maker of ‘Marvel Avengers Academy’ Mobile Game
SGN, founded by MySpace and Fox vets, marks its third acquisition since its 2010 founding with the company also behind Family Guy: The Quest for Stuff.

Keys to the Kingdom: The Intersection of Autism and Animation
Tony Phillips speaks to Life, Animated author Ron Suskind, whose book about his son Owen has evolved into a critically acclaimed documentary exploring the storytelling and emotional connection of animated films.

Pokemon Go Is Now Rolling out for iOS and Android
Trainers in select countries can now hunt down monsters and battle it out at gyms in their very own neighborhoods with the new mobile game.

A Helpful Simon’s Cat Teaches Elmo of ‘Sesame Street’ About How Cats Play and Nap
The adorable red muppet and the YouTube toon celebrity team up for two purr-fectly charming shorts. 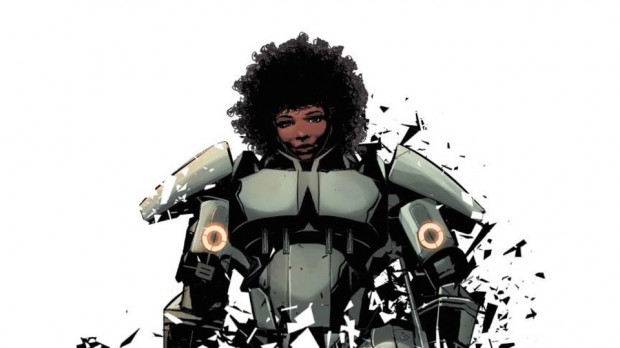