Dory Threepeats Over Holiday Weekend; Tarzan and Purge 3 Open Well Above Expectations
Pixar’s Finding Dory goes along swimmingly at the box office over the Fourth of July weekend.

How a Small Animation Company Created Game of Thrones Greatest Battle Scene
The Creators Project gets the Battle of the Bastards scoop from Iloura.

Silly Monks Ropes in Soumya Bollapragada to Head Alternate Content and Animation
Hyderabad startup signs on Green Gold veteran and I am … SHE! director to drive original content creation. 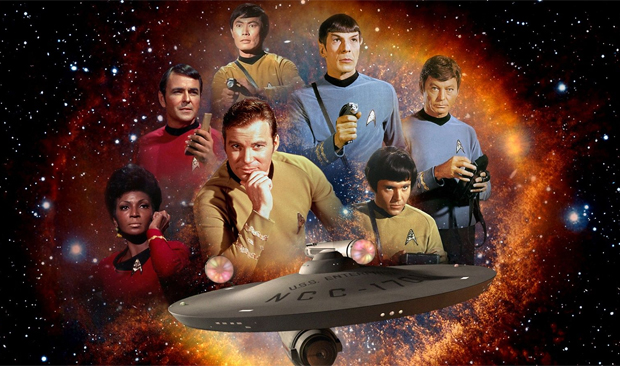