Godzilla Invades the Animated World of Crayon Shin-Chan
Toho Studio’s iconic monster makes a guest appearance in one of the oddest animation cross-overs ever.

There Are Almost 200 VR Games on Steam, and That’s Not Necessarily Good for VR
Motherboard‘s Ian Birnbaum explores what a creatively irresponsible virtual reality gold rush could mean for today’s “It” storytelling technology.

Iranian Animators Taking Undying Conflict Between Roosters and Foxes to Screen
Brothers Babak and Behnud Nekui have been commissioned for a 104-episode series by Saba Animation Center based on the eternal predator-prey struggle. 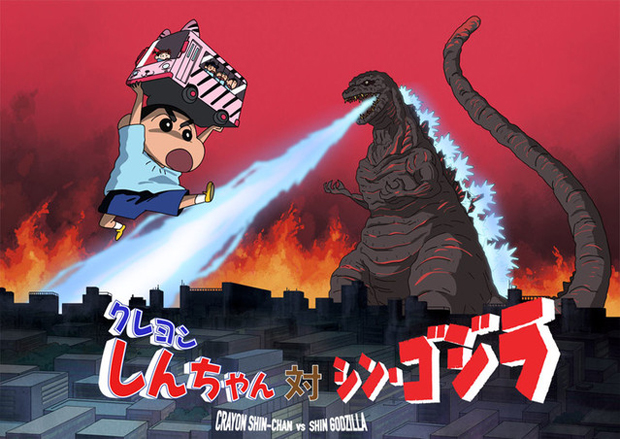