Judge Holds Off on Ruling in Sumner Redstone Competency Hearing
Viacom and its subsidiaries remain in limbo as Judge George Phelan relends, “Obviously I have a lot of info to digest.”

’Clifford the Big Red Dog’ Movie Unleashed at Paramount with Scribe Justin Malen
After Universal sent the live-action/CG hybrid project to the pound, the kids book adaptation is getting a new leash on life.

’Pacific Rim 2’ Gets Early 2018 Release Date
John Boyega will star, with Steven DeKnight taking over directing duty from Guillermo del Toro, who returns for the sequel as a producer. 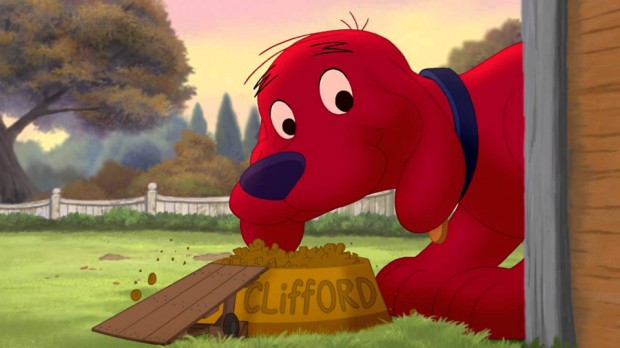