DreamWorks Animation’s Katzenberg Sued for Comcast Merger ‘Side Deal’
A class-action complaint filed in Delaware by a minority shareholder alleges the Comcast merger is worth more than the official $3.8m pricetage.

40 Greatest Animated Movies Ever Made
Rolling Stone trawls through the great worldly wealth of CG blockbusters, stop-mo indies, cyberpunk anime and 2D classics to find the historical highlights of the animation “genre.”

We’re Getting a ‘Tetris’ Movie Trilogy, Oh God No Why
Quartz is less than enthused about Larry Kasanoff’s three-part plans to adapt the iconic puzzle game into a space epic. 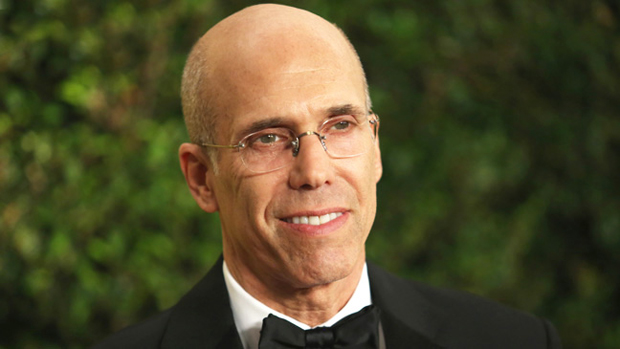