European Animation Awards to Launch in 2017
Despite that certain international kerfuffle that rhymes with “shmexit,” Europe’s answer to the Annie Awards is a go under EAA president Peter Lord.

Learn How to Rotoscope with Paint of Persia, a New Animation Tool
One of animation’s earliest techniques is within grasp of a new generation thanks to game developer Elonka Dunin’s new pixel art facilitator.

Minecraft Movie Dated
The smash hit world-building game will craft a new big screen universe when it hits theaters May 24, 2019 through WB. 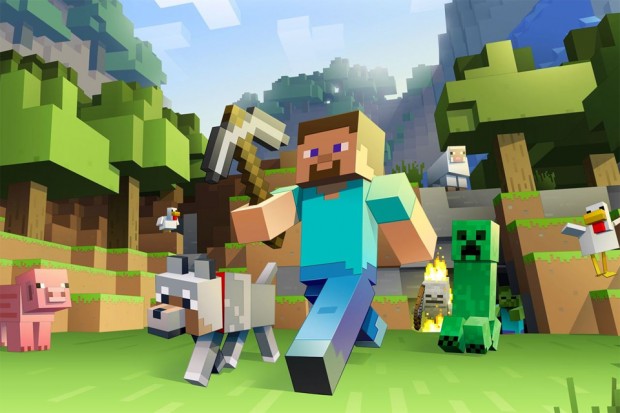