Kevin Hart Talks ‘Putting a Small Black Guy in a Small White Rabbit’s Body’ at The Secret Life of Pets Premiere
Comedian dishes on his method for getting into character for his first animation voice role in Universal-Illumination’s fuzzy summer comedy.

Media Sector Sees Brexit-Fuelled Stock Carnage
In the global chaos instigated by the vote, no industry is safe and every major player has been shaken by the shockwaves emanating from Ol’ Blighty. 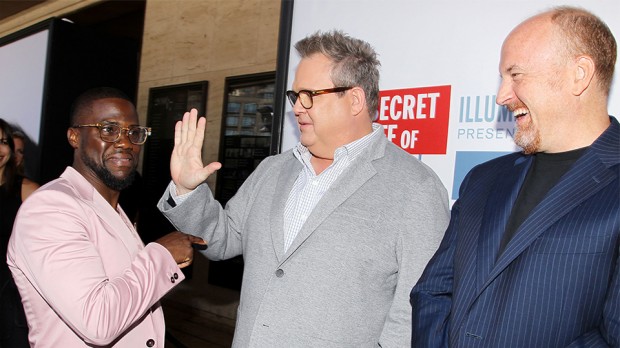