Viacom Employees Become Casualties of Corporate Chaos
The boardroom battle over who controls the media giant — which encompasses Nickelodeon, Paramount, Comedy Central et al — is causing shockwaves throughout its organization.

The Best Unreal Engine Games of E3 2016
This year’s Awards, selected by GamesBeat, offering a diverse palette of design and gameplay, plus a whole new category just for VR.

Atlantyca Secures New Licensing Partner for ‘Geronimo Stilton’
Sleeping Partners International sees nothing wrong with getting in bed with a rodent.

All Saints Cinema Gets Animated
Organized by the Tallahassee Film Society, the inaugural Florida Animation Festival attracted over 1,000 attendees and professionals over four toon-filled days. 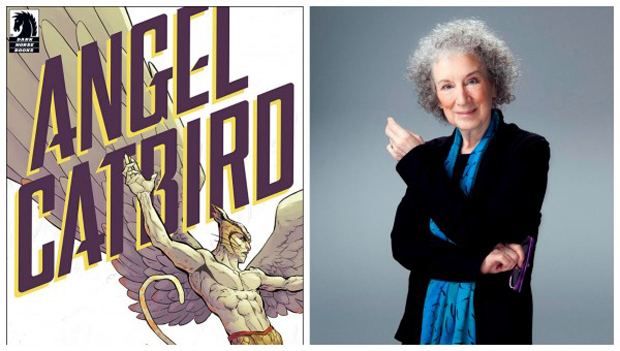