VOTD: See How Pixar Animation Evolved over 30 Years
It’s been a long and interesting road to Finding Dory‘s record-shattering opening weekend! Here’s a look back at that incredible journey. 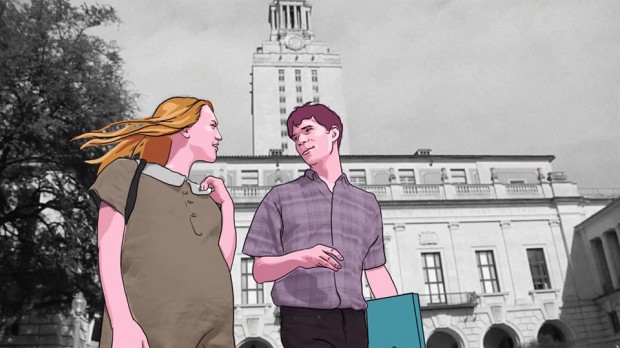