Right On: ‘Cuphead’s 1930s-Style Animation Will Exist Beyond Boss Fights
The hotly anticipated game that brings retro rubber-hose animation to the new millennium has greater depth of play than initially reported.

How ‘Archer,’ Animation’s ‘Mad Men,’ Got So Smart and Sexy
Bill Desowitz goes undercover to extract the secrets of season 7 of the FX primetime toon ahead of the 2016 Emmy Awards. 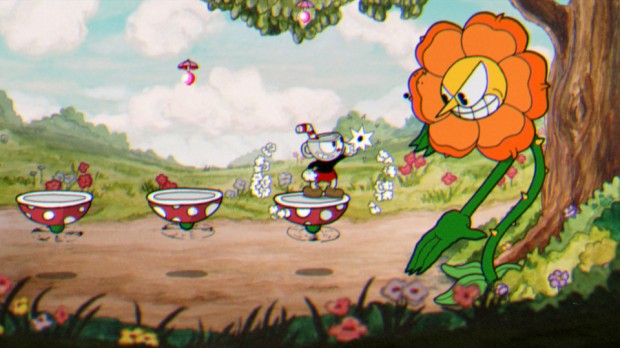