French TV Animation: Major Hike in French Public Support Mechanisms in 2016
Tax rebates and automatic subsidies now account for 35% to 40% of average budgets for TV animation productions in the country.

’Attack on Titan’ E3 Trailer Is Hungry for Characters & Cutscenes
While not on the main stage at E3, the game based on the hit manga and anime series is generating plenty of buzz thanks to Koei Tecmo’s trailer release. 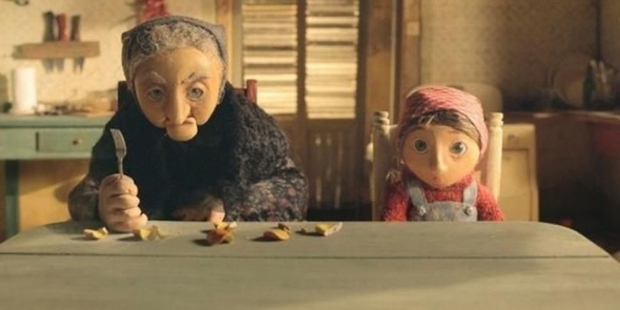