Animation: Drawn in Africa
Long-overlooked local industry is starting to get noticed by investors and create opportunities for artists. 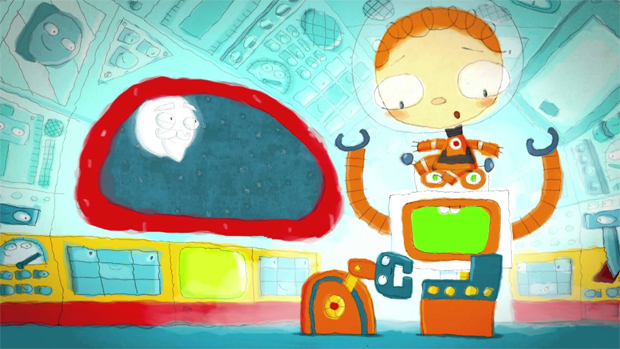