This Impressive LEGO Remake of Ghostbusters Features Tons of Hilarious Cameos
Ahead of the girl-powered reboot arriving in theaters, Ghostbusters fans can enjoy a sleek and superbly executed stop-motion LEGO short from Digital Wizards Studios.

Chinese Cartoon Film Beautiful Forest Is on Its Way to Oscars 2017
Yang Chun utilizes 12th century painting style to create a melancholy short film about a dying bird, which has had a qualifying screening in L.A.

Studio Ghibli Sexist? – Producer of Legendary Japanese Animation Company Rationalizes Why All Directors Are Men
The studio is often lauded for its unconventional animated heroine’s, but does Yonebayashi’s theory about gendered differences in storytelling hold water? 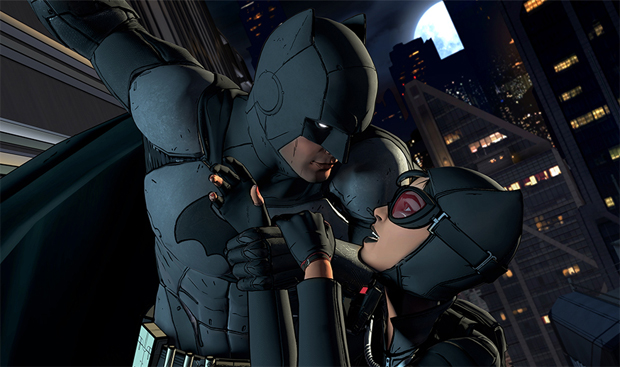