New York International Children’s Film Festival Announces 2017 Festival Dates and Call for Entries
The next edition is set for February 24 through March 19, 2017 at venues throughout NYC. Submissions are now open for shorts and features aimed at audiences ages 3-18. 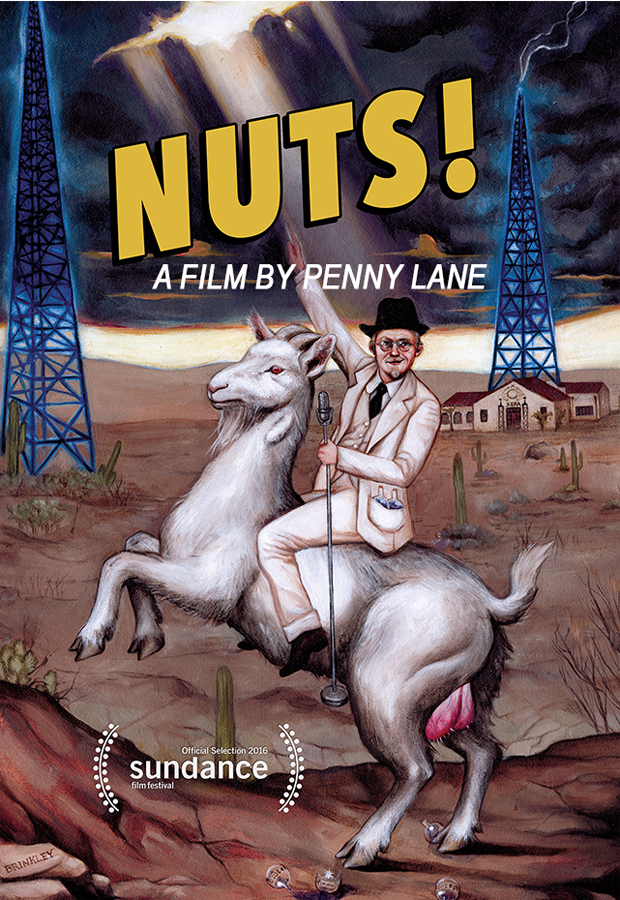